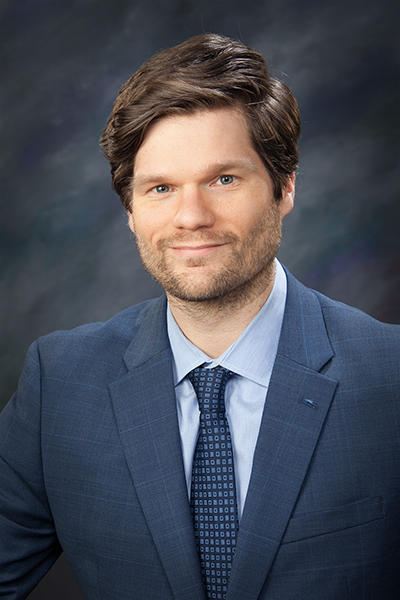 Mr. Welsh joined Devitt Spellman Barrett in March 2020. Mr. Welsh began his career as a criminal defense attorney in New York City.  After seven years, he transitioned to civil defense work and began handling all aspects of litigation, with a focus on general liability and negligence claims made in major motor vehicle and premises liability cases. Mr. Welsh has extensive criminal and civil litigation trial experience, having tried over 30 cases to verdict.

Joe currently practices in all state courts on Long Island, the five boroughs of New York City, and Westchester County.  He is also admitted to practice in various Federal Courts.  Currently, his practice focuses on premises liability, construction accidents, and personal injury.