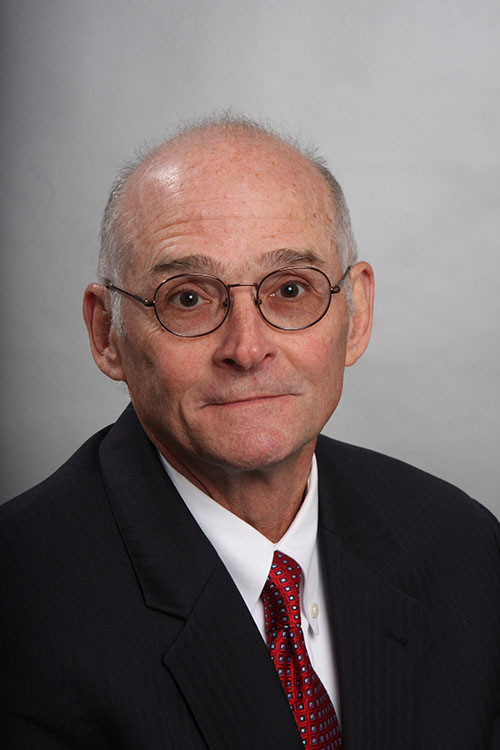 Mr. Denby is a leader in his field. His career began as a Court Attorney with the Appellate Division, Second Judicial Department and he has since practiced in the litigation groups of both large and small law firms as well as the Suffolk County Attorney’s Office. He has represented municipalities, corporations, insurance companies and individuals in all aspects of civil litigation from trials to appeals, and has developed a prestigious proficiency in appellate, insurance coverage and complex tort litigation.

Mr. Denby has handled over three hundred appeals and has appeared in all New York State appellate courts.

Mr. Denby is admitted to both the New York and Connecticut State Bars. He is also admitted to the U.S. District Court Eastern and Southern Districts of New York.