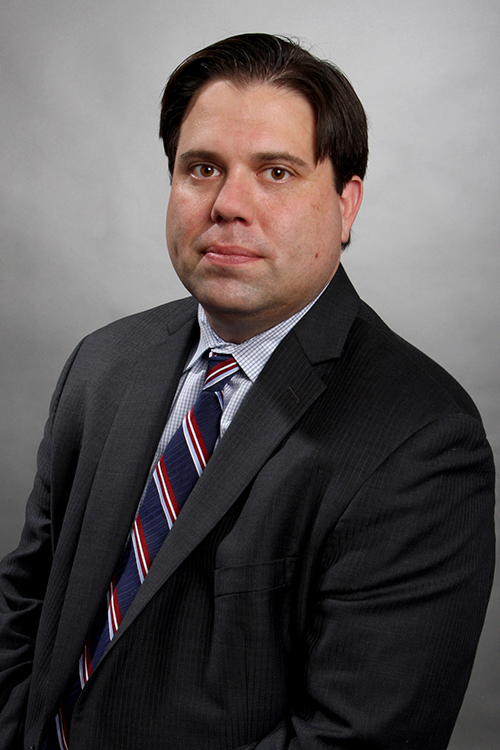 Justin Rowe focuses his practice on preparing for and trying cases in challenging venues.  He has over 17 years of  experience in the legal profession handling high exposure cases for both companies and high-net worth individuals.  He has tried numerous cases to verdict in the City of New York and Long Island.  He has taken verdicts involving serious injury claims, including severe burns, fractures requiring multiple surgeries, amputations, scarring, and traumatic brain injuries.  He is experienced defending clients in construction accidents, premises liability actions, automobile accidents, product liability and toxic tort litigation. He has recently obtained defense verdicts in Kings and Queens Counties, both difficult venues for defendants, involving negligent supervision and premises liability.   He has also obtained very favorable settlements during trial for a fraction of the pre-trial demand. In addition to his trial practice, he handles all aspects of the firm’s Construction/Labor Law practice, including representing and defending construction companies on the personal injury claims and pursuing risk transfer opportunities.  He seeks creative solutions to problems, and is a results-driven litigator.

During his time at St. John’s University School of Law, Mr. Rowe earned a place on the Dean’s List and the Moot Court Honor Society. He also wrote for the American Bankruptcy Institute Law Review and served as the publication’s Articles and Notes Editor.