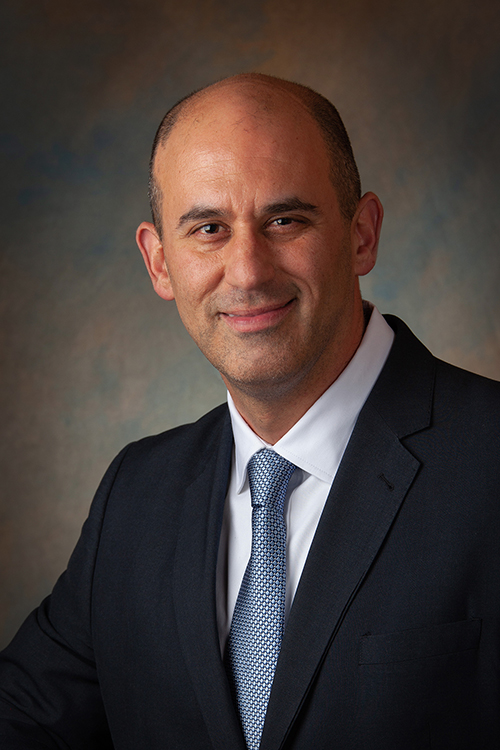 David Stuart Chustek joined Devitt Spellman Barrett, LLP in 2022. He has been a practicing attorney, in the area of civil litigation for over 20 years. Over the course of his career, Mr. Chustek has handled matters relative to personal injury, debt collection, landlord tenant, no fault, contracts disputes, supplemental underinsured/uninsured (SUM), real estate, matrimonial as well as criminal law. Mr. Chustek has taken over 100 verdicts on trials in New York. He was featured in the Brooklyn Daily Eagle multiple times after securing favorable decisions in jury trials on high exposure cases. He has earned a pro bono service award given by the Nassau/Suffolk Law Services for his efforts assisting economically disadvantaged individuals.