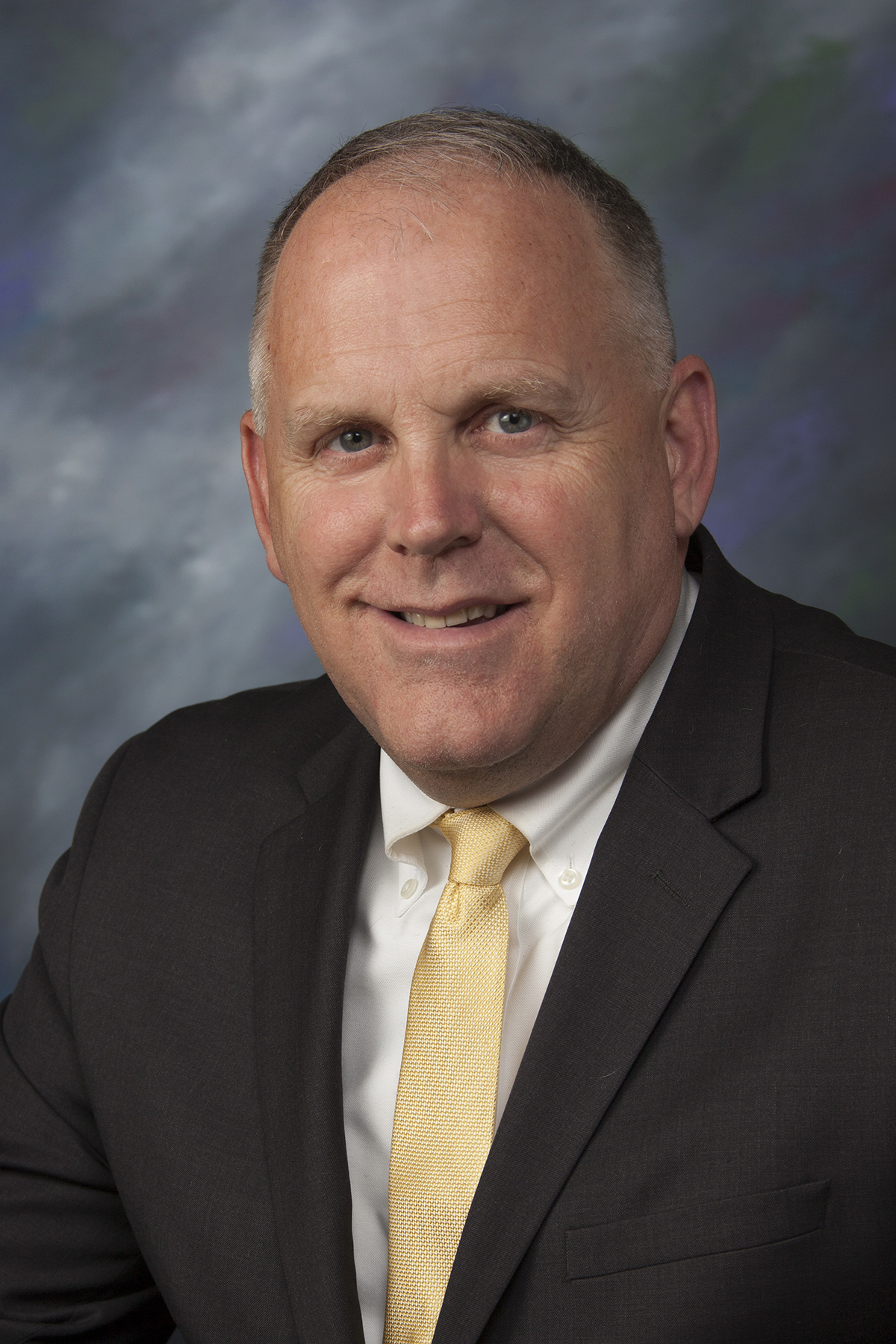 Todd M. Lewis received his Bachelor of Arts degree from Union College in Schenectady, New York, in 1984. He obtained a Juris Doctorate degree from St. John’s School of Law in 1990. Todd commenced his legal career with a New York City negligence personal injury defense firm and handled all aspects of case preparation and management from inception through trial. Thereafter, Todd went into private practice in Suffolk County, New York, with an emphasis in personal injury law for both plaintiffs and defendants. After fifteen years in private practice, Mr. Lewis became employed by the Town of Brookhaven and handled the defense of their Board of Zoning Appeals and personal injury cases. In the above capacities, Todd managed the defense of Town cases from inception to verdict and/or appeal.