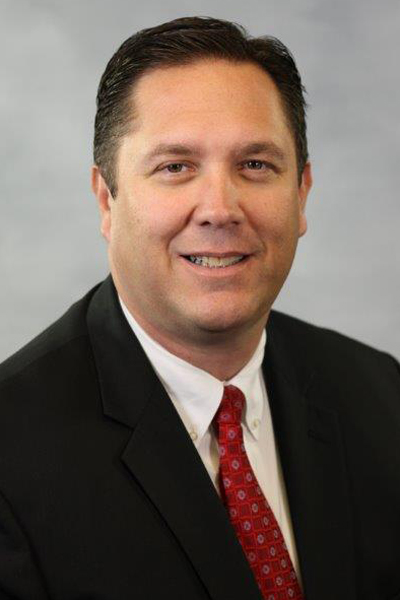 Robert A. Koubek is a 1992 graduate of St. John’s University, where he received a B.S. in Criminal Justice.  He earned his law degree from St. John’s University School of Law in 2001 with Honors, where he was the Managing Editor of the NY Litigator, the Journal of the Commercial and Federal Litigation Section of the NYSBA.  He also served as the Director of Trials for the Trial Advocacy Institute and a member of the school’s National Trial Advocacy team.  Robert also has earned a Masters Degree in Criminal Justice from Long Island University – C.W. Post and is a member of Alpha Phi Sigma, their National Honor Society. He is admitted to New York; Connecticut; and the United States District Courts for the Eastern and Southern Districts of New York.

Prior to joining Devitt Spellman Barrett as Counsel in 2020, Mr. Koubek was a Trial Attorney in an Insurance defense firm where he practiced in the firm’s Litigation Management Group, defending a Fortune 25 pharmacy chain, major utility companies and Retail establishments in products liability, professional malpractice, and premises liability cases. He has handled all facets of New York State and Federal civil litigation, including general casualty claims, auto casualty claims, no-fault claims, and actions brought pursuant to Sections 240 and 241, et seq. of the New York State Labor Law. He has appeared in both State and Federal courts defending clients in civil and criminal cases and has tried several cases to favorable verdicts.

He has also appeared for clients in administrative matters before the City of New York.  He was also an Of Counsel trial attorney for a diversified New York and Federal law practice providing individuals and businesses with representation in real estate, personal injury, matrimonial, trusts and estates as well as elder law. He previously maintained a solo practice focusing on trust and estates, personal injury and business management, while previously employed as a police officer.

Mr. Koubek is a Court appointed referee in foreclosure matters since 2005 responsible for computing the indebtedness of a mortgagee and conducting the sale by auction of premises pursuant to foreclosure order. His post-sale duties include securing the purchase deposit, executing the memorandum of sale and the report of sale and calculating the final amount due.

In addition to practicing law, Mr. Koubek is active as a Little League Coach, Boy Scout Leader and Lifeguarding Instructor.  He is also an Eagle Scout.

During his career, Mr. Koubek has had the following articles published: