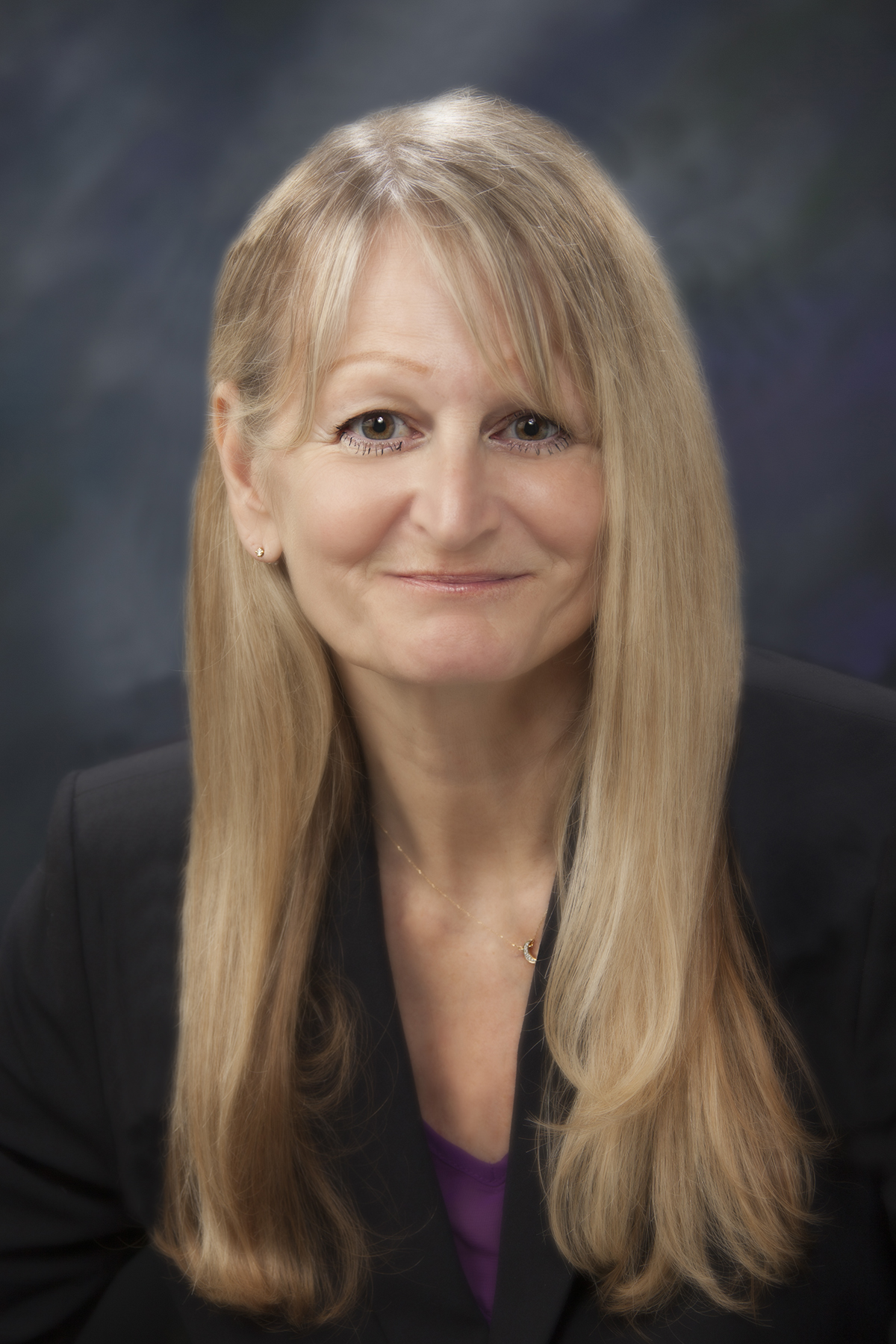 For almost three decades, Laura has practiced insurance defense work continuously while branching out in other areas of litigation. While attending St. John’s University School of Law, Laura clerked for Judge Joseph Kunzeman of the Appellate Division, Second Department. Upon graduation, she joined an insurance defense firm, handling motor vehicle, labor law, dram shop, general premises, recreational facility liability and coverage matters for insureds and self-insured entities. Although she was hired to work on appeals, Laura began trying cases in the New York metropolitan area as well, and has substantial jury trial experience. She has tried contract and insurance cases to verdict in addition to personal injury defense actions. Her experience includes substantial appellate work in the First, Second and Third Departments, and the Court of Appeals.

In addition to insurance defense litigation, Laura has represented businesses in contract, trade secret and unfair competition litigation, as well as employers in the defense of discrimination claims before the New York State Division of Human Rights, and the defense of sales and unemployment tax assessments; from hearings to administrative tribunals to the Appellate Division, Third Department.